What is the Silent Scream that Disrupts a Culture of Safety? 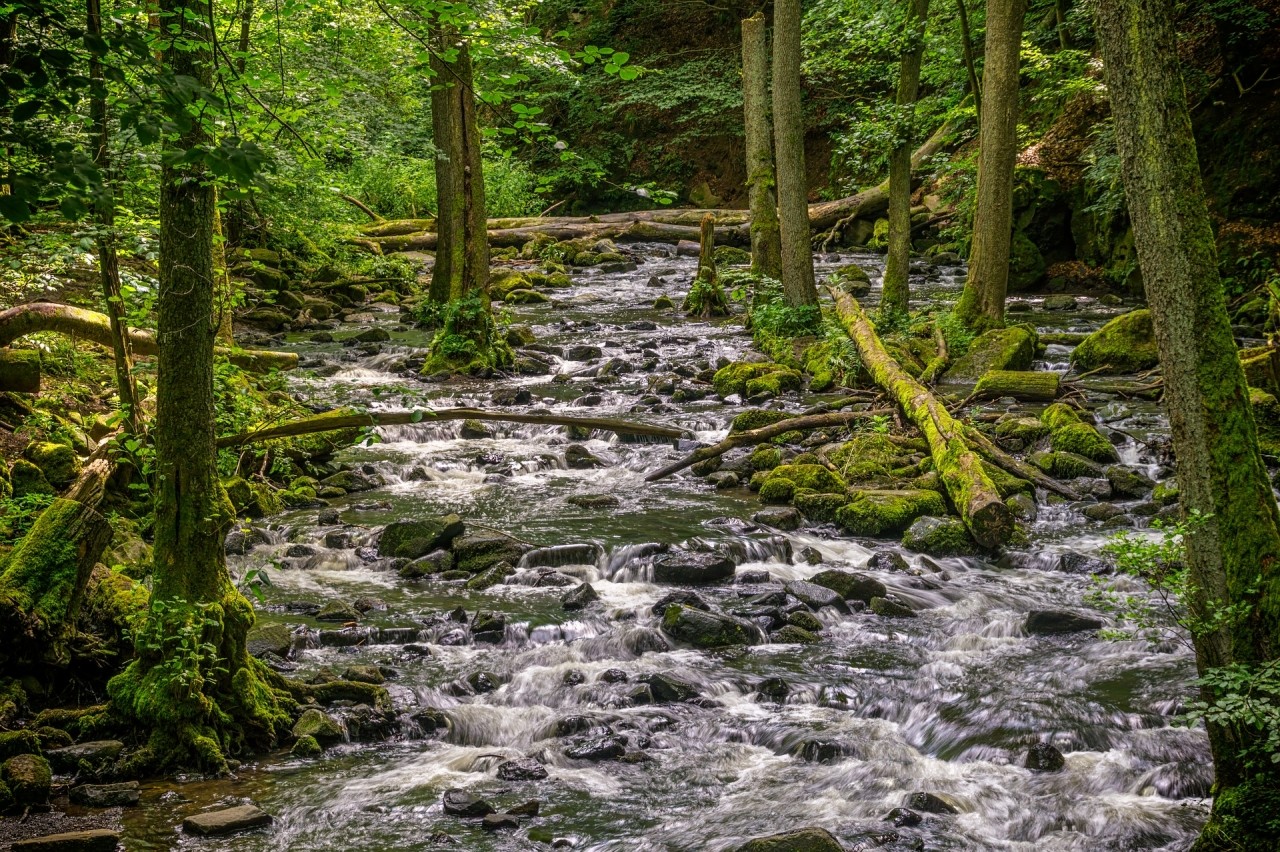 Several years ago, I visited a family member who had undergone a partial nephrectomy. As I entered Randy’s (fictitious name) room, I immediately saw what I interpreted to be signs of distress. Randy’s mouth was open, yet he uttered no words. His eyes had a fixed downward gaze, and his facial expressions portrayed a hint of fear that coalesced with discomfort. The image, coupled with the rapid yet shallow rise and fall of his chest, pushed me out of my comfort zone. Was I interpreting these cues correctly? I whispered, “Are you ok?” Randy’s response solidified my suspicions.

“I’m in a lot of pain.” As I exited Randy’s room to search for help, I silently repeated the words “just stay calm” to bar the frenzied environment from fueling my anxiety. Once I located the nurse, I stated, “Randy is in a lot of pain and doesn’t look good.” In what appeared to be an attempt to either refute my concerns or assuage my fears, the nurse quickly retorted that Randy recently received pain medication and that I should “…give the medicine time to work.” Fear coupled with annoyance by the hasty dismissal of my genuine concern prompted my counter-reply; “He doesn’t look good, and he’s breathing fast. I think you need to see him now.”

Upon entering his room, I was taken aback by the nurse’s initial introduction. After confirming that he was still in pain, the nurse asked Randy, “Do you have a history of drug abuse?” Those seemingly innocent words rushed pass me like the force of a newly opened fire hydrant and ripped the “just stay calm” mantra far from my mind. I paused to consider whether I had correctly heard the nurse. Then a deluge of words that stemmed from an army of ideas desperately seeking a place of affirmation appeared to escape my control. “Do you see how fast he is breathing? What is his O2 sat? What are his vitals? If he can’t take a deep breath in, he will end up with pneumonia.” I felt as though I was in a relay race and running too far ahead of anyone capable of receiving my hand-off.

Somewhere between my queries and the nurse’s assessment, the nurse activated an alarm. Within minutes, Randy was receiving oxygen, and several individuals with white lab coats came rushing into the room. After ruling out a pulmonary embolism, the providers agreed that Randy needed better pain management. A few days later, Randy was sent home only to return to the emergency room with difficulty breathing. The nurse practitioner discovered an extensive bruise on his right side which resulted from blood and fluid pooling from the partial nephrectomy. Surgeons do not always insert drainage systems following a nephrectomy. However, the fluid that accumulated made it extremely difficult for Randy to breathe and the use of analgesics had masked the extent of his injury. It appeared that no one considered the impact that the absence of the drainage system would have (or they didn’t mention it) or adequately assessed Randy for complications. While the partial nephrectomy was a success and Randy did not develop a surgical site infection, he developed pneumonia.

Almost 20 years ago, the Institute of Medicine (IOM) brazenly illuminated an innate quality of providers in the sentinel report, To Err is Human; Building a Safer Health System. The provocative document unveiled health professionals as humans inherently designed to make medical mistakes and indicted healthcare systems for missing the mark. The IOM underscored the “…faulty systems, processes, and conditions that lead people to make mistakes or fail to prevent them.” Since its release, medical errors are now estimated to be the third leading cause of death, have cost trillions of dollars, and contributed to disability.

Numerous factors jeopardize patient safety. However, healthcare-associated infection (HAI) remains a disturbing concern. In the United States, HAI is estimated to occur in 1 of every 25 hospitalized patients. The two most common types of HAI are pneumonia and surgical-site infections. In Randy’s case, although the absence of a drainage system might have reduced the risk of surgical-site infection, the increase in pain and shallow breathing, heightened his risk for pneumonia. New strategies to reduce and eliminate surgical site infections must prevent the shifting of HAI from one site to another.

In sharing my story, I must consider how my work in healthcare disparities informs my assumptions and gives voice to the following questions. Did implicit bias play a role in Randy’s outcome? Bias is an innate quality of all providers and contributes to medical errors. Did Randy’s race influence the surgeon’s decision not to use a drain? If so, did the surgeon believe that Randy would tolerate the pain better because he is black? Some providers falsely assume that African American males have a higher tolerance for pain. Did false assumptions play a role in the clinical decisions of the surgeon and when does the surgeon have an opportunity to reflect on his or her actions? What influenced the surgeon’s choice; albeit conscious or not, to opt against discussing the risk versus benefits of a drainage system? The literature suggests that race plays a factor in the sharing of information that fosters an autonomous decision and minorities tend to receive less information. Randy was asked to participate in a study the morning of the surgery. What did he refuse? Lastly, what thoughts and external factors contributed to the nurse’s eagerness to dismiss Randy’s pain and then promptly ask if he had a history of drug abuse? To whom could I raise these questions? I was left to ponder the extent to which the quality of care differed, based on race, in isolation. Not all healthcare systems are designed to receive or prepare providers to adequately address the race-related questions I raised.

What are the silent screams that disrupt a culture of safety? Sometimes the cries of a patient or family member are silenced because they challenge the reality of the provider. When a patient has a unique perspective, like a tree that falls deep in the woods, who hears it? Hopefully, the Robert Wood Johnson’s campaign to amplify discrimination from the patient’s perspective will open the door for authentic dialogues that reduce the distance between realities, improve patient-provider relationships, and optimize patient outcomes. Indeed, the National League for Nursing and the Harvard Macy Institute, like other organizations are emphasizing the importance of a spirit of inquiry and strengthening the preparedness of educators to cultivate learning environments that facilitate race-related discourse. The Beyond Flexner Alliance has constructed a safe platform for providers to collaborate on ways to unmute the silence around race and disrupt the single monolithic reality.

In healthcare, detrimental outcomes could ensue when the distance between the patient’s and provider’s reality is massive. To that end, the art of hearing requires the humility to listen and accept incoming messages from alternate perspectives; lest the silent scream, that is, the distance between opposing realities, which disrupts a culture of safety, will likely widen. I pray that Randy’s story will permeate the halls of academia and healthcare arenas so more students and providers will be prepared to reconcile the silent scream. 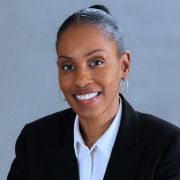 Kenya V. Beard, EdD, AGACNP-BC, NP-C, CNE, ANEF, FAAN is an Associate Professor at CUNY School of Professional Studies in NY and a 2012 Josiah Macy Faculty Scholar. Kenya is also a Senior Fellow at the Center for Health Policy and Media Engagement at the George Washington School of Nursing where she blogs and has co-produced HealthCetera segments for WBAI radio. She can be followed on Twitter @DrKBeard.