Medical education in the age of technology 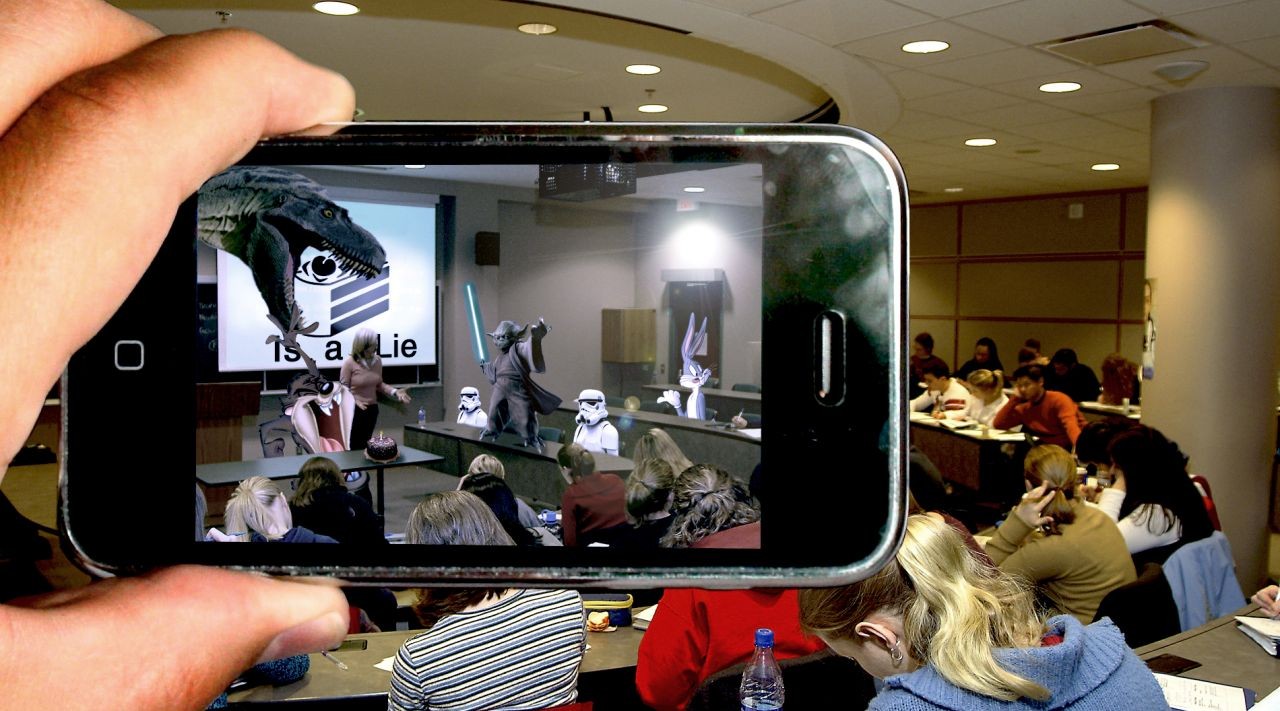 I was sitting on my couch one day watching Dr. Sanjay Gupta on CNN talking about heart disease.  He was describing the process of atherosclerosis as a screen behind him projected a beautiful digital rendering of several small platelets flying down an artery only to strike a large yellow plaque adhering to a vessel wall.   I thought to myself “Why don’t we have these types of visually appealing digital videos to help explain complex processes like fat metabolism and bilirubin processing to our medical students?”  This discrepancy between the tech worlds of the private and education sectors has vexed me and I have spent the past several years educating myself about technology and its potential for medical education.

As many of us experienced in our training, the application of technology was limited to professors uploading their slide decks to PowerPoint™ and or learning management systems like Blackboard™.  With technology now ubiquitous in our lives, educators from K-12 to graduate schools are embracing technology for teaching in the hopes of engaging students, personalizing learning, and gathering an overabundance of data.  Medical education has classically been slow to innovate and in an era of rapidly expanding capabilities, we must face the fact that change is not only coming, but is necessary.  In this post I will try to scratch the surface on the innovations appearing in the world of educational technology and introduce some of the conferences showcasing the cutting edge.

Quality and safety have been major drivers for the integration of simulation into our healthcare curriculums and hospital continuing education programs.  Simulation has many different meanings in the literature and in people’s minds, so it’s worth briefly defining it.   The Society for Simulation in Healthcare (SSH) defines simulation as “the imitation or representation of one act or system by another…[for the purpose of] education, assessment, research, and health system integration in facilitating patient safety.”  I won’t belabor this topic, as many are now familiar with simulation.  As of now there are at least 272 centers across the country, with simulation existing in some form in most academic medical centers.  SSH showcases both what is new both in high and low-tech medical simulation at the annual International Medical Simulation in Healthcare (IMSH) conference.  From a high-tech perspective, the 2015 conference highlighted the advancing technology of augmented reality.  Augmented reality utilizes computer hardware and software to overlay a virtual environment onto an existing “real-world” environment.  The lecture on innovation at the 2015 IMSH conference by cyber magician Marco Tempest showed a fantastical view of the technology behind augmented reality.  Several of the presentations at that conference were based on augmented reality including a small business product, SimX, which is a “customizable, high-definition, 3D virtual patient that can be projected onto any empty hospital bed.”  We will talk more about augmented reality later in the post.

Technology and healthcare is obviously a big interest in the military and Department of Defense.  At the Interservice/Industry Training, Simulation and Education conference (I/ITSEC), military and industry showcase the newest in technology, simulation and modeling to give the world a preview of what digital computing and modeling can offer in the educational space.  Natural language processing software has been a major advancement used in products like Apple’s Siri™ and the new Amazon Echo™, which allows for conversations with our devices.  One presentation utilized natural language processing to produce more genuine standardized patient interactions.  We will describe more applications of natural language processing in the next section.

The most cutting-edge in virtual medicine is displayed at the Medicine Meets Virtual Reality Conference held annually in April and sponsored by the University of Southern California’s Institute for Creative Technologies (ICT).  ICT has been working with natural language processing and intelligent avatars to help treat PTSD and depression.  In these sessions, patients have a discussion with a virtual therapist as part of their treatment plan with the psychiatrist/psychologist.  The avatar recognizes tone, timber, facial expressions and language to respond appropriately to the user.  It could be adapted to become a virtual patient avatar that teaches students how to perform an adequate history taking, score them automatically, and provide constructive feedback to our students.

There is also a rapid expansion in the interest of serious gaming.  This is the field in which game mechanics are introduced into learning environments in the hope of engaging students.  Some traditional educators may think that gaming has no place in medical education, but we aren’t talking about the games when we were kids like MathBlaster™ and Oregon Trail™.  The millennial generation has been brought up on games such as World of Warcraft™, which alone is responsible for 5.6 million subscribers and is the top grossing game of all time at 10 billion dollars.  Serious gaming looks at leveraging problem solving and critical thinking skills to teach students anything from ecology to history to the immune system.  Serious gaming has tremendous potential and is quickly becoming part of medical education included in all the above-mentioned conferences.  Just like World of Warcraft is a massively multiplayer online role-playing game, in education we are looking at multiuser virtual environments (MUVEs).  Multiuser virtual environments allow multiple students to sit by themselves or in teams to navigate the virtual environment and work together or in parallel to explore and solve problems.  Not many applications of multiuser virtual environments have occurred yet in medical education but if done well, there are great potentials.  We could see first year medical students engrossed into virtual learning environments where students manage red blood cell avatars to find out why they are being destroyed by the spleen or race around as a white blood cell trying to find what deadly disease has befallen their virtual human!

Augmented reality was defined above, but companies like HistoriQuest LLC help apply technology to education in many settings from field trips to forests and swamps to museums.  Companies such as Surgical Theater in their Surgical Navigation Advanced Platform have used augmented reality in medicine allowing surgeons to practice surgery before it’s ever performed.  This technology utilizes imaging information from CT and MRI to give 3 dimensional reconstructions that can be viewed on a tablet slipped into a sterile sleeve.  The surgeon then views this overlay as they make their incision into the liver, guiding them to how best remove the tumor but spare the ducts and arteries supplying the remaining liver lobes.  This technology could be adapted to medical school and resident training in any number of ways.  Imagine being able to see 3D reconstructions of pertinent anatomy in an emphysema patient by overlying a tablet on their chest.

The interest in virtual reality has been rapidly expanding due in part to the consumer availability of products like Oculus Rift™ and Microsoft’s HoloLens™.  These wearables allow users to view virtual environments and interact in real time with a computer-generated world.  Companies are racing to make games that fit these platform and others like them and educational technology is not far behind.  Case Western Reserve partnered with HoloLens™ to show how students can learn anatomy from dissecting a virtual cadaver.  The possibilities are endless when it comes to virtual reality and medical education, but it will take time and partnerships with industry to fully realize them.

There will be no replacement for physicians and teachers in medical education but applications like natural language processing, augmented and virtual reality, simulation, and serious gaming have the potential to revolutionize our training of future health care professionals.  Whether technology will fulfill the promise of engaging our students, personalizing learning, and transforming assessment remains to be seen.  Based solely on the resources dedicated toward the above-mentioned conferences and products, it seems inevitable that we will move from a community of Luddites to technological adopters.  Educational technology is taking hold and can take us places never previously imagined. 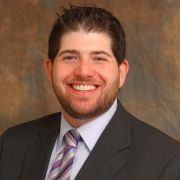 Eric Gantwerker MD, MS, MMSc (MedEd) (Educators ’15, Leaders ’15) is a graduate of the MMSc in Medical Education Program at Harvard Medical School. His expertise is in educational technology, faculty development, motivational theory, and the cognitive psychology of learning. He is currently working clinically in Chicago as a pediatric otolaryngologist as well as serving as the Vice President, Medical Director of a technology company called Level Ex.