Teaching and Training for Transplant Professionals 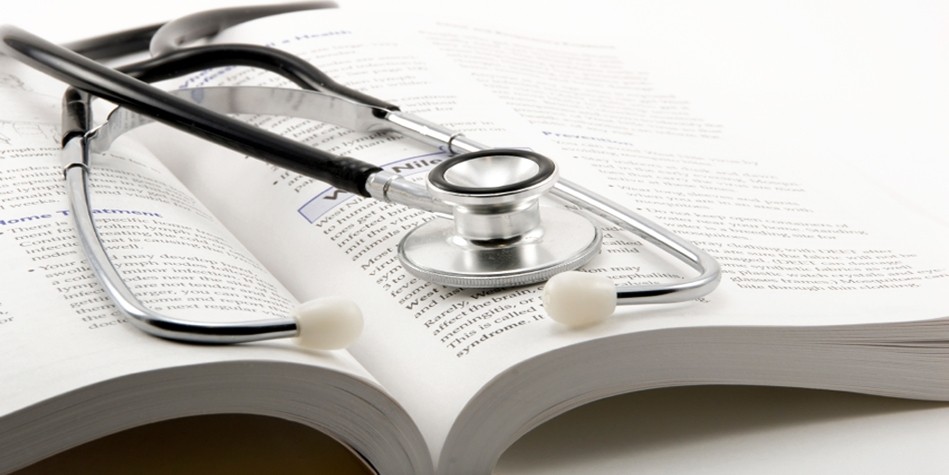 One of my mentors in medical school in Egypt had a coffee mug that reads “To teach is to touch lives forever”. That was a couple of decades ago but I still remember it vividly. I think overall I have been thought of as a “good teacher” by students, peers and course directors but until recently I personally had no clue what “good teacher” really meant.

In 2007 I was appointed as an assistant professor at Cleveland Clinic Lerner College of Medicine where I had my first taste of formal medical education training. It was like drinking from the sea salted water, the more I drank the thirstier I felt. So I competed in 2009 for one of two fellowship positions at the Education Institute of Cleveland Clinic but I wasn’t among the two. Tough competition - tell me about it! I didn’t give up and applied again in 2010 and this time it seems that the committee felt bad to turn me down two years in a row and awarded me.

The single most life changing event in this fellowship for me was becoming aware of Harvard Macy’s courses. One of my predecessor medical education fellows has just come back from one of the courses. Her eyes were glowing. I don’t think I have ever seen anyone in my life describing a course with so much fascination. Every one of the fellowship faculty who attended her presentation seemed to have a very good idea of what she was talking about. Every one except me. Of course I wasn’t going to admit that publicly and I stayed quiet with a few nods here and polite smiling agreements there. But I couldn’t wait for this meeting to end to start figuring out what is so magical about these Harvard Macy courses.

In 2011 - during my 1st day of Harvard Macy Educator course - I met Liz Armstrong. Whenever it comes to describing how she influenced my career I’m speechless, so I won’t even attempt that. I also met Tom Aretz - my mentor and coach not only during the course but happily ever after.

While I was attending the Assessment Course in 2012, I described it to Dr. Francis Delmonico who is a renowned professor of transplant surgery at Harvard Medical School. I am fortunate enough to call him one of my dearest and closest mentors. He became curious to find out what was these courses are all about. So he drove early in the morning and joined me for breakfast at the Courtyard hotel one day later. He talked to a number of scholars just to verify the accuracy of my account on how impactful these courses were. At that time Francis was also the director of medical Affairs and a council member of the international transplantation society (TSS). After breakfast, I walked him to his car and I told him I really wished every member in TTS could get even a little taste of Harvard Macy’s experience.  He really liked the idea and told me in a very supportive and enthusiastic tone, let’s do this! The same week he introduced me to the co-chairs of the TTS education committee with the strongest recommendation to include me as a member. Which they did.

A couple of months later I organized a workshop during the TTS congress in Berlin, Germany in 2012 with the title “Two Birds with One Stone: Career Advancement via Teaching and Training in Transplant Professions”. Everyone including me was pleasantly surprised that this workshop was well attended, as healthcare professions education is not a typical topic included in major transplant congresses. That success encouraged me to submit a proposal to the TTS council. Why don’t we establish a structure that is dedicated to promoting best practices in healthcare professions education among TTS members? I asked. It would serve as a community of practice for transplant educators from all walks of life and as a platform of communication and sharing of ideas and resources. I proposed the name “Education Academy.”

I had very little hope that this proposal would go anywhere. To my surprise, and with tremendous support from Dr. Delmonico, the proposal was approved. They also adopted the name - Education Academy. And get this, I was appointed the 1st director of it! They basically said, what a great idea, go do it! I had no idea how to make this happen. It was what Tom Aretz called a “stretch assignment” – one that I can almost pull off but would most definitely need to develop newer skills and to have supportive mentorship. Soon enough I realized that I knew a little bit more than what I thought. Everything I learned at all three Harvard Macy courses came together to pull off what Tom Aretz called a “Stretch Assignment.” With tremendous support from Liz Armstrong and Tom Aretz, the TTS Education Academy was born and became reality.

The first assignment was to develop a foundation of education course to be presented in twelve online webinars. This course was fairly successful. Over 100 attendees of the live webinars have attended at least one session and they were from 26 countries across six continents. A summary of the experience was presented in the 2015 AMEE conference in Glasgow, UK. The presentation stimulated a lot of discussion about the role of health professional societies in promoting healthcare professions education competency among their membership.

But that’s not all; in In the 2018 TTS congress in Madrid, Spain, there will be a dedicated track to education innovations and leadership in transplant professions with its own category in abstract submission, dedicated oral and poster sessions and one state of the art session.

Do you think that professional speciality societies have a role in promoting health professions education and are they fulfilling this role? Comment on the blog to share your stories! 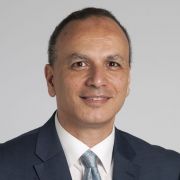 Dr. Medhat Askar is the director of Transplant Immunology at Baylor University Medical Center in Dallas, TX and a professor of Pathology and Laboratory Medicine in Texas A&M College of Medicine.