Written By Todd B Fowler 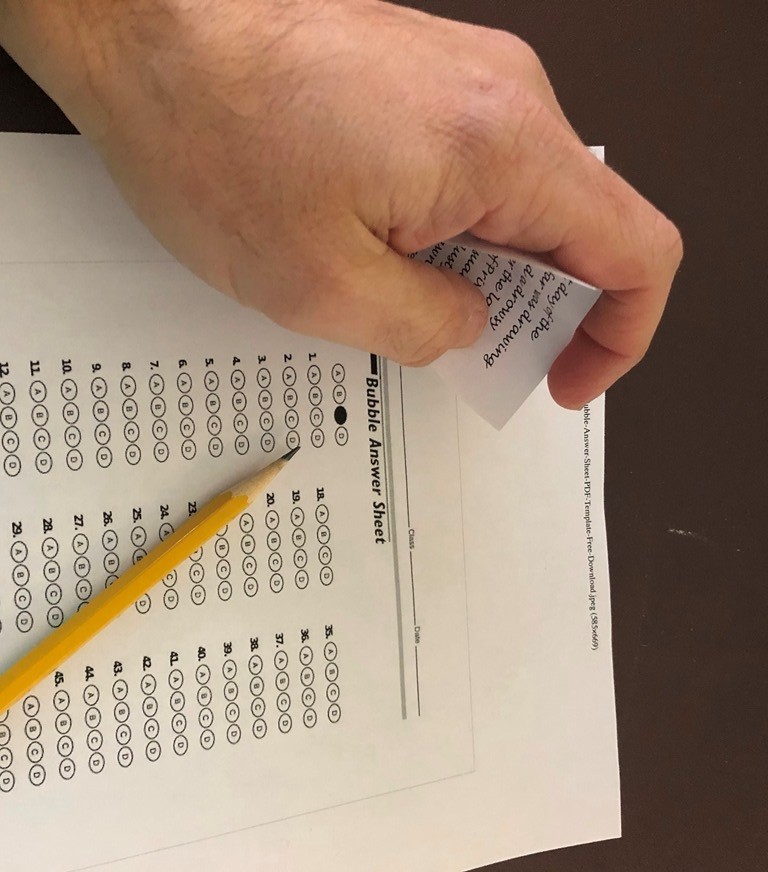 Academic dishonesty plagues universities around the world, from the US to Taiwan to Australia and beyond. In this blog we would like to discuss ways to address it by employing educational concepts and frameworks to shape a culture and environment that reward honesty and reduce incentives for dishonesty.

As defined by University of Georgia, the following behaviors are academically dishonest;

Recently at our institution, Khon Kaen University (KKU) in Thailand, we had the opportunity to attend a seminar on academic honesty facilitated by faculty from University of Georgia (UGA). The facilitators described the dispute resolution process for acts of academic dishonesty from the point of initial reporting to reaching the final decision. It was a fascinating session about how such acts could be handled in a collegial and compassionate manner while at the same time ensuring that fair and just verdicts be reached and lessons be learned. We would like to encourage anyone who is trying to set up such a system to visit the UGA Academic Honesty webpage here.

Elucidative though the seminar was, we still felt that something was missing from the conversation. Much of the time was spent discussing how academic dishonesty could be handled after-the-fact. As educators who believe in prevention, we felt that without proper measures to pre-emptively tackle the problem, such effort would not be as successful as it could. Moreover, we realized that KKU did not have a central policy in handling academic dishonesty, and these concepts and frameworks should serve as a starting point for a campus-wide policy on this issue.

We brainstormed to identify educational concepts and frameworks that could be used to accomplish this goal and offer a few below:

Made famous by Carol Dweck, these two mindsets describe how a person views his or her own intelligence. An individual with a growth mindset believes that intelligence can be grown, and therefore enjoys tackling challenging problems. On the contrary, someone with a fixed mindset believes that intelligence is fixed, and avoids challenging situations. The implication is that when work or assignments become increasingly difficult, those with a growth mindset will tend to try harder and work the problems out straightforwardly, as they value learning above all else. On the other hand, those with a fixed mindset will tend to cut corners and may commit academically dishonest acts because they do not believe that they can overcome the obstacle.

Dweck has written a synopsis of the concept, indicating how learners can be steered toward a growth mindset. Simple interactions such as how learners are praised can have a profound effect on their mindset. Moreover, the concept of growth mindset itself can be directly taught and fostered. The lesson here is that teachers can craft their instructions to promote growth mindset, and institutions can promote a culture of growth mindset. These changes should encourage learners to employ honest approaches for their academic endeavors and not commit acts of academic dishonesty.

Initiated by Michael Martinez & Joseph Lipson, and later popularized by Lambert Schuwirth and Cees van der Vleuten, the concept of assessment FOR learning focuses on using assessment tools to help students improve. An example would be using assessment results to inform future instructions and provide individualized counseling. This is in stark contrast with the old-fashioned axiom of assessment OF learning, which uses assessment tools to gauge how well students perform in order to cast judgment about their abilities.

Assessment OF learning can encourage academic dishonesty. This is because low scores are considered to be a sign of failure, no matter how accurate or informative they may be. In this view, the only thing that matters is good grades. As a result, students feel pressured to attain high scores lest they be seen as incompetent. Therefore, they may resort to plagiarism or unauthorized assistance.

But in the view of assessment FOR learning, low scores are not seen as a mark of failure, but rather as opportunities for improvement. Students are neither shamed nor judged by getting low scores. Instead, they learn about their strengths and weaknesses, and also receive specific, individualized feedback on how to improve. This means that they are less incentivized to cheat, as there is no stigma attached to getting suboptimal scores, and also because doing so means they are denying themselves the chance to improve.

There are many other educational concepts relevant to academic dishonesty such as norm-referenced vs criterion-referenced testing, performance orientation vs learning orientation, and judgmental atmosphere vs collaborative atmosphere. Nevertheless, these two examples demonstrate how educational concepts and frameworks can have effects beyond improving learning, and it is worthwhile to think more about how they can be used to shape up educational culture and promote desirable environments.

What do you think are the extra effects of educational concepts other than learning outcomes? Join the conversation by leaving a comment below! 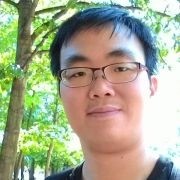 Atipong Pathanasethpong, MD MMSc (MedEd) is a 2015 Harvard Macy Scholar and graduate of the MMSc in Medical Education Program at Harvard Medical School. Atipong works as an anesthesiologist and medical educator at Faculty of Medicine, Khon Kaen University, Thailand. He is currently active in instructional design and in disseminating cognitive science concepts to his trainees and colleagues. You can reach Atipong at @AtipongPath on Twitter. 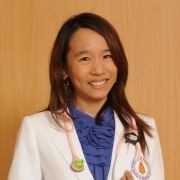 Rosawan Areemit, MD MMSc (MedEd) is a 2016 Harvard Macy Scholar and graduate of the MMSc in Medical Education Program at Harvard Medical School. Rosawan works as an adolescent medicine physician and medical educator at Faculty of Medicine, Khon Kaen University, Thailand. She works in faculty development and shaping a culture of communication and feedback. You can reach Rosawan at @RosaAree on Twitter.

Todd B Fowler has not set their biography yet