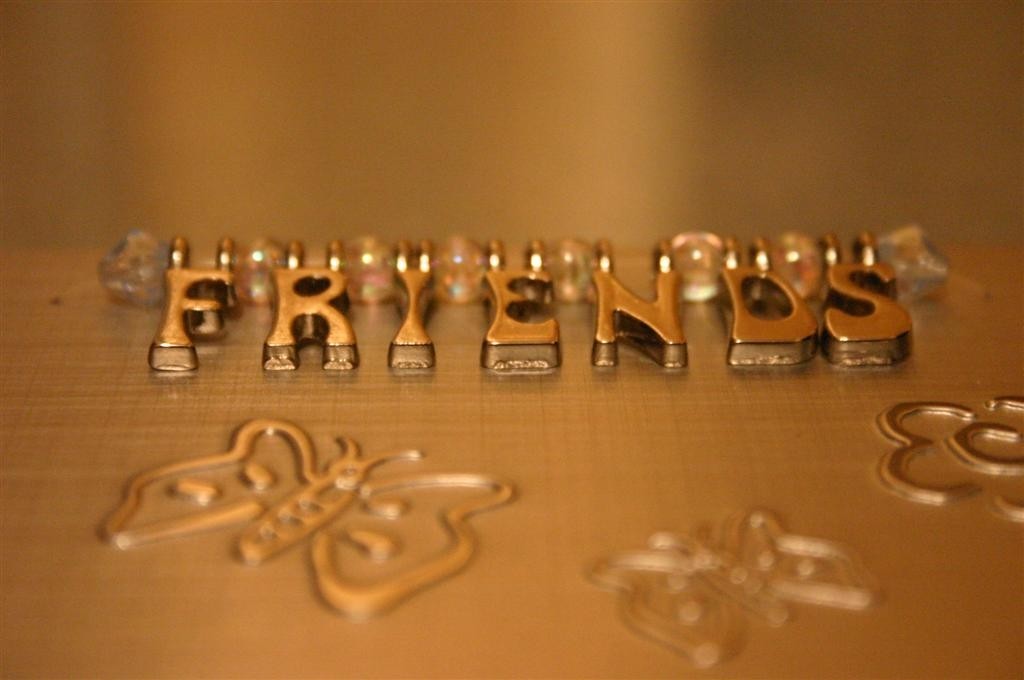 About a few years ago I had to move several times in short succession. The moves were so close to each other some boxes were never opened until I settled down for good. When I opened the comic book box, volume 5 of the series was nowhere to be found, and I had no idea where it could be. I was crestfallen. In fact, I probably felt way worse than before I had had any of them.

The reaction seems natural, but Spock would probably say "Your reaction is illogical. You used to have 12 volumes. Now that you have lost one, you should be 11/12 as happy as you were before."

Unfortunately, Spock is a Vulcan and I am an Earthling, and thus our minds don’t tend to work the same way. Once it has formed an attachment to something, human mind can take a big hit if that thing is lost, just like how I was badly dismayed when I lost the "completeness" of my collection.

In a similar experience, after 10 days of enlightening experience and gripping comradery at Macy 2015, I had a similar feeling on the last day when I realized that all of these would be gone. I shunned the thought that I was going to wake up the day after and would no longer get to see my Macy peers. And I was right, the day after I felt an odd feeling of emptiness when I woke up alone in my room. No more mind meld, no more seeing those rare breed who operated on the same wavelength, no more eye-opening learning experience - just myself in the same old room with my same old routine. I imagine it is going to be similar for many of you.

But human mind has a built-in mechanism to deal with a situation like this: we can personally relive the experience at any time. Objects and events may come and go, but memories stick with us forever. Most of the time we don't have to do much more than close our eyes, and the sweet memories of our Macy journey will be right there for us to cherish again.

The first day when we first realized there were so many like-minded peers in the world.

That day when we were dead scared of step-back consultation.

The hard work of waking up early every morning to attend the sessions and going to bed late every night to prepare for the next day.

The bittersweet memory of wanting to take Sunday off but ultimately couldn't because of good reasons.

The countless joyful conversations that we have had.

The last day where everybody reluctantly said goodbye.

Until we meet again in May. 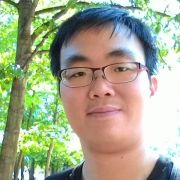