A new career and an old challenge 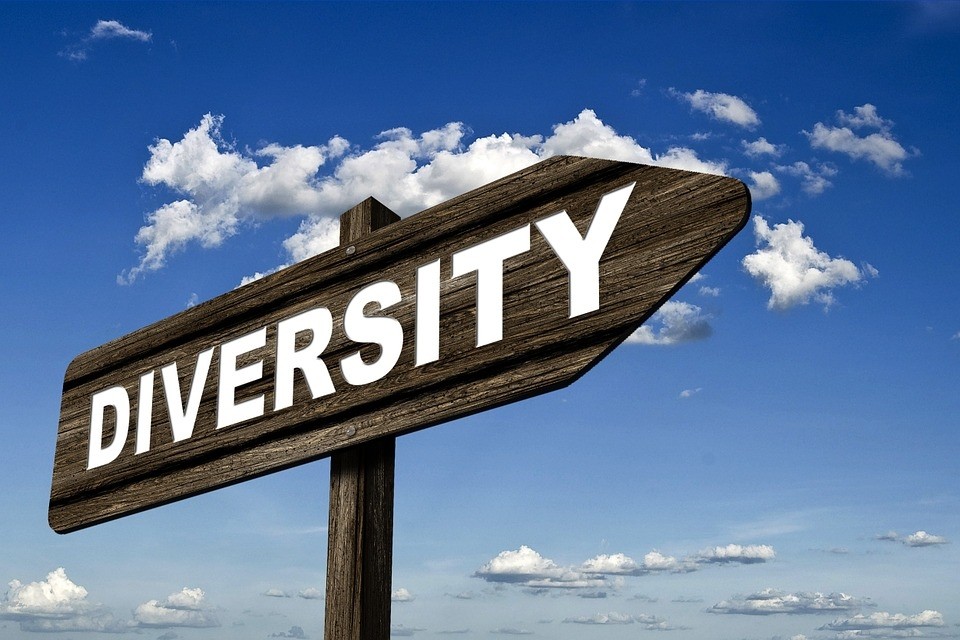 After 20 years as a busy internist with a passion for medical student education, I was thrilled when Marti Grayson, the Dean for Medical Education at the Albert Einstein School of Medicine offered to send me to the Harvard Macy Course for Educators in the Health Professions. As soon as I arrived I felt like I had found my people. Although this has been said many times, the experience of being in the rotunda, with a nice cup of coffee listening to people from all over the world hash out the same educational problems I faced at my job, was life changing. I quickly made great friends and just as quickly realized how much I didn’t know about medical education.

It was during the May portion of the educators course that I learned about the Master in Health Professions Education at the Massachusetts General Hospital Insititute of Health Professions (MGH-IHP). The program combines the Harvard Macy courses with some distance education courses and some onsite courses at MGH-IHP in the beautiful Charleston Navy Yard.  My friends, Mike Meguerdichian, Leslie Ellis and I decided to embark on the Masters together. We enrolled in each of the Harvard Macy courses and finished our master degrees in 2 ½ years. We so enjoyed attending the HMI Educators, Assessment, and Innovators courses, that graduation felt bittersweet.

Fate would have it that I finished my degree at almost the same moment that the LCME gave preliminary accreditation to the first new medical school in NYC in a century.  Within weeks of my graduation I was hired by the Sophie Davis School of Biomedical Education/CUNY School of Medicine (SD/CUNY SOM). The SD/CUNY School of Medicine is a new school evolving from a longstanding program. The original Sophie David School of Biomedical Education was founded in 1973 to address longstanding challenges of attracting physicians to primary care specialties and to the geographic areas of greatest need.  High school graduates were admitted to an accelerated curriculum that integrated the baccalaureate education with the content of traditional preclinical medical education. At the end of 5 years the student matched into cooperating medical schools for their clinical years. What a thrill to be part of the planning as the school evolves into a 7 year BS-MD program. I have been given the charge of designing the new preclinical curriculum. This will include an 18 month long integrated organ systems course. The course will include both lecture style classes and problem-based learning (PBL). Presently, I spend most of my time using my new skills designing this curriculum. Fortunately, my Harvard Macy friends have stepped up to help me with their willingness to share their cases, curriculum and assessment tools. I smile at the idea of a Monash PBL case worked through by students in Harlem about a patient who is injured after hitting a kangaroo with his car!

At SD/CUNY SOM we have a very small faculty so we all wear many hats. My responsibilities also include directing a course in the old curriculum, teaching in a variety of undergraduate and graduate courses and being a member of the admissions committee. We recently finished our admissions season and I can’t believe how much I learned. We use holistic admissions to achieve our mission of enrolling under-represented minorities. Since 2000, Sophie Davis has admitted an average of 47% underrepresented minorities (URM) into the BS-MD program. This is in comparison to the overall US medical school rate of approximately 15%.  Even more impressive are our graduation statistics. Over the last 40 years, 94% of our African-American students and 93% of our Latino students received MD degrees.

The AAMC recently released its report entitled “Altering the Course: Black Males in Medicine.”    The report begins with the sobering statistic that the number of black males applicants to American medical schools is as low as it was in 1978, despite increases in applications from all other race/gender groups.  When asked to reflect on how Sophie Davis has been able to accomplish its impressive matriculation of URM into the BS-MD program, I decided to go straight to the best source of information – one of our students.

Five years ago I had a choice.  I could have either started a pre-med track at Cornell University or a seven-year combined BS/MD program at Sophie Davis.  I chose Sophie Davis.  Many of my classmates were accepted to the top schools in the country but we all chose Sophie Davis.  Why?  Besides the low tuition, and no MCATS, Sophie Davis provided the most direct tract to accomplishing what many of us thought was just an unattainable dream – becoming a doctor.  Sophie Davis provides us all the unique opportunity to be surrounded by people who may have shared similar paths in life. Many of us are either immigrants of first generation Americans. We understand and appreciate the importance of proper health care, which is something, many of our home countries lack.  Some of us were the only minorities in our classes for most of our life and some of us were told we could never be doctors because it was “too hard”.  However, despite “how hard” becoming a doctor may be, Sophie Davis provides a diverse environment in which under represented minorities like myself can feel supported and confident that we can overcome any hurdle that may come in our way.  ~ Tatiana Ndjatou, Sophie Davis Class of 2016.

I am currently teaching in our communications skills course. I truly enjoy my diverse group of students. They demonstrate sincere respect for each other’s backgrounds and ideas. Our students show a kindness and resilience that I have not previously encountered. I imagine this comes from being raised in childhoods without privilege. Although I have been a faculty member for only 5 months, I feel very sad to say goodbye to this year’s graduating class.

As I reflect on the last five years, I have to thank Yvette Calderon who encouraged me to persevere when we were both wait-listed for the educators course. I am sure glad I did.  I am hopeful I will get the opportunity to use more of my Harvard Macy skills as my new colleagues and I begin to study our new school in a scholarly way.  Are any of you working to increase the number of URM students at your school?  What have been your biggest successes and challenges?

Contributing author Tatiana Ndjatou was born and raised in Staten Island, NY. She is the child of immigrants from Cameroon, Central Africa.  She is the recipient of the Sophie and Leonard Davis Scholarship and is a Mack Lipkin Broader Horizons Research Fellow. She will graduate from Sophie Davis this June and will finish her medical degree at New York Medical College in 2018. 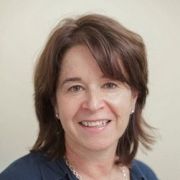 Lisa graduated from the Icahn School of Medicine at Mount Sinai and did her residency in internal medicine at Montefiore Hospital.  She was a practicing internist for nearly 20 years at Mount Sinai Beth Israel in New York City. She recently joined the faculty at The Sophie Davis School of Biomedical Education/CUNY School of Medicine as the course director for the new Organ Systems course.